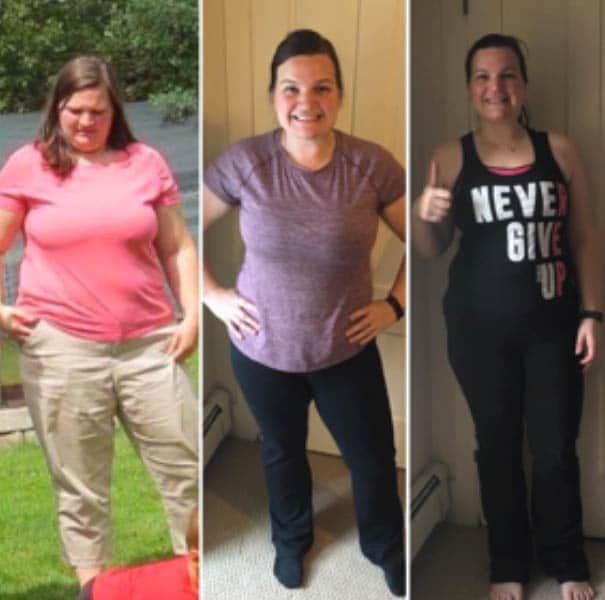 “This is my before and after story. The woman on the left was very unhappy and had basically given up on life; the pic was taken around July 2017. I decided I needed to make a change, but it had to be a lifestyle and not just a fad. Every fad diet or fad program always comes to an end, often with more weight gained. Around August of 2018, I came across a TBP workout on Youtube and loved it. I did another and another. I couldn’t get enough. I felt it was just the right pace for me, was low impact on the joints, but I could really feel my body working. Around November of 2018 I decided to join as a Member (took the plunge and went straight to Lifetime membership!), which is around when the middle pic was taken. A few months into doing daily TBP workouts, I took the pic on the right. The photos speak for themselves. I have loads of energy and happiness now! I’ve lost 40+ pounds, am no longer pre-diabetic nor do I have high blood pressure. I feel better than ever! I crave my daily workouts now. I’m also a wife, mother and Social Worker. I need to be physically and mentally prepared and TBP helps me with that!“ 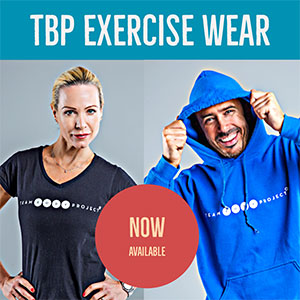