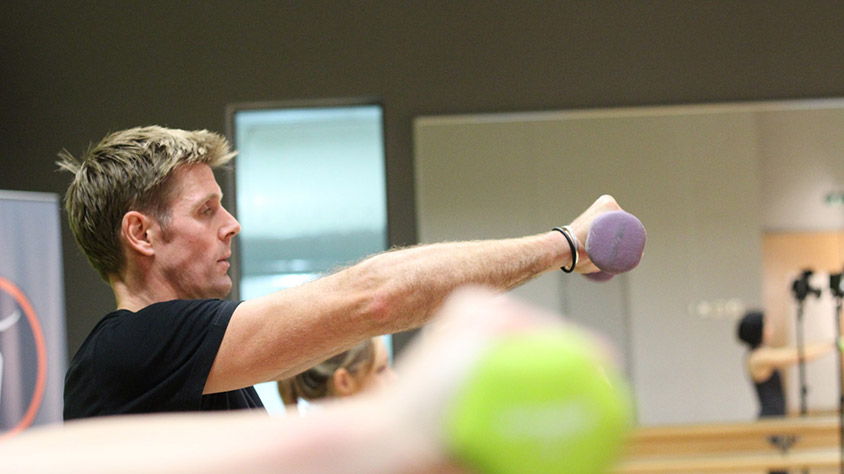 Like almost every “solution” that has ever existed, the web based age of ready information has brought with it just as many problems as answers, and in no area is this more apparent than when it comes to weight loss.

As a trainer working with 100’s and 1000’s of people around the world interested in losing weight, it would be very easy to get sidetracked and constantly change a working method for the latest fad or trend that is being peddled on the world wide web as the best and fastest solution.

With the benefit of a stockpile of evidence built over many years, I am able to digest this plethora of information, sort the wheat from the chafe, and make small changes if required, always holding true to the fundamentals I have seen work time after time, in client after client.

No amount of propaganda over a new method can steer me from empirical evidence witnessed from real life case studies. I do what I have seen to work, not what I have read to work.

On the other hand, for the everyday person looking to become healthy it is very easy to get lost in this new world of conflicting information.

So here it is. The main (if the only) reason people fail to succeed, is lack of action, which is usually because they lack the belief in what they are going to do.

It is hard to take action when you have no confidence it will be worth your considerable efforts. How is it possible to be confident in taking action when there is so much conflicting information.

Let’s give an example.

The amount of nonsense I have read about slow steady cardio being completely ineffective for weight loss is frightening. Time after time I see experienced trainers stating that if you want to lose weight you shouldn’t do any slow steady cardio This advice is at best misleading and at worst outright dangerous.

To make it clear, slow steady cardio is NOT the most efficient method of burning fat, no doubt about that; high intensity interval training or resistance training has proven to be more effective in clinical trials, but it is 100% better than sitting down and watching the TV with a cup of tea and a biscuit.

I seldom use steady state cardio, but that doesn’t mean I think it doesn’t work, it just means I believe I have a BETTER method of burning fat. If your goal is to lose weight and/or become healthy I would much rather you went for a slow 3 mile jog than sit around doing nothing, forever frozen in a confused state of procrastination.

The same goes for diets; high protein diets, low fat diets, intermittent fasting diets, blood type diets, calorie restriction diets or any of the thousands of food plans available on the market. Some of them certainly work better than others and I have very clear opinions on what I believe to be best practice, but again, almost any of the many diet options available is likely to produce some results in comparison to the average diet, which consists largely of processed junk foods.

The first client ever to recruit my services lost over 10kg in 12 weeks, this remains one of my proudest moments and gave me the belief that I could really succeed at helping others achieve an ideal weight. Back then, as a recently qualified as a personal trainer, I was all passion and energy with little experience outside of training my own body. I was delighted, if a little shocked, when somebody agreed to actually part with REAL money for my advice and training. I had no real strategy or system, and felt a little like a charlatan, but was fortunate enough to be possessed with an unbreakable determination to succeed.

With the benefit of hindsight its fair to say that some of the advice I gave all them years ago makes me cringe with embarrassment, but nonetheless, despite some seemingly dreadful advice, this client achieved results beyond those they had paid me for, more down to hard work and perseverance than anything else. If I looked at the exercise program and nutrition plans they followed now, I would probably throw it away and say it would never work, except, it did work.

My point is that we got results simply because we did it and committed to it. We just we got on with it and we worked hard together and gave it our best shot without worrying ourselves about whether it would work every step of the way.

In a day and age when everybody has a better solution than the next and each new protocol is the only one that works, the best thing you can do to achieve your results is to commit to action, any action. Get moving, get exercising, stop eating junk foods.

That is not to say the simplifying the process to the patronizing phrase of ‘eat more, move less’ is good advice on its own because it is not. If it were that simple nobody would be overweight, in many instances we need a little more guidance than this, but doing something is always better than doing nothing.

ANY program is better than none at all. Take action and DO IT. Don’t think about it and don’t worry about it. It may not be perfect but that doesn’t matter.

I can promise you that action beats inaction in almost every instance, even if the action you take is less than perfect.

You won’t regret it.