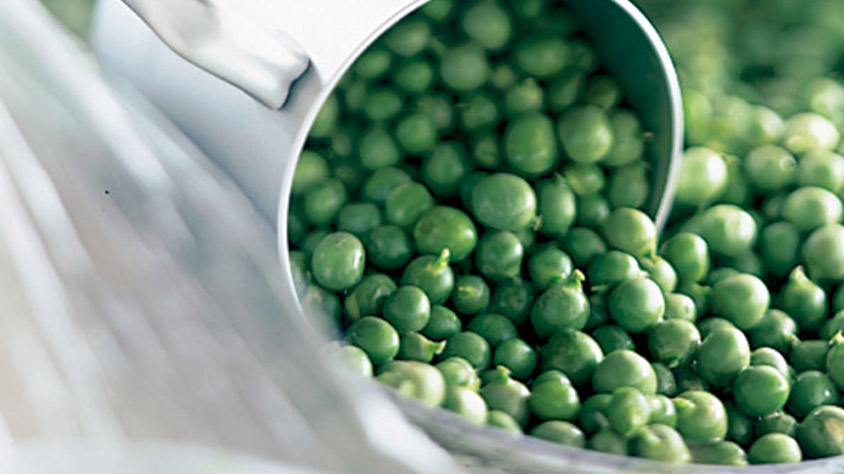 At 18 years old, with no discernible skills, meaningful accomplishments or qualifications, I was pretty much unemployable. So when, one summer, I was offered a night job in a Pea factory I jumped at the opportunity.

Note: It is important you understand I WAS NOT on hallucinogenic drugs during the time in which the following occurred.

At the start of my first shift, the manager of the Pea factory enthusiastically led me through his domain, explaining in minutiae detail the peas journey of ‘farm to shopping basket’ through his fine establishment.

As a newly appointed worker I felt it important to ingratiate myself into the “life of the pea” and therefore listened intently.

“So whats my role in all of this Mr Peabody?” I asked.

“Ahhh” he replied with a twinkle in his eye. “Come with me young man”.

And so off we plodded through this wonderful land of peas. We ascended what felt like a hundred flights of legume filled floors until we reached the summit of the factory.

“Here is where the magic starts.”

“The pride and joy of the factory.”

Indeed it was. A giant canister, packed to the brim with the greenest and cleanest peas this side of the moon.

“We must get the peas from up HERE.”

He gestured beneath us towards waves of conveyor belts, lined with net haired workers, cocked and ready to inspect the peas that were soon to cascade upon them.

“Why don’t you just tilt the bucket and pour them?”

I asked, with a naive shrug.

He threw me a knowing look before reaching behind the giant bucket of peas.

“Because the peas must be frozen, so they stay fresh for the customers, young man. When you tilt, they go nowhere, until you break them up with THIS.”

It was in this opportune moment, that he handed me a gargantuan silver fork in a short ceremonial gesture that felt like a miniature coronation.

Was he crowning me king of the peas? But instead of presenting a crown, he was bestowing upon me a giant fork.

I took the gigantic fork into my hands, gazing at it with wonder. I then turned my eyes on the workers below, full of anticipation on the conveyor belts, waiting for the fork to strike its maiden blow and commence proceedings.

Entrusted upon me, on my first day at work, was this, THE most important job in the factory. I was the master of the pea universe and nothing would happen until I hefted my almighty fork.

Now, although I was honoured to be given such a role just five minutes into my first shift, I was also cautious, as heavy is the crown.

Even though young, I knew this much.

“He’s spotted something in me.” I thought to myself. “He’s seen something special. I won’t let him down, I will be the most honourable bearer of the fork at the summit of Mount Pea there has ever been!”

I turned to Mr Peabody, wiped a tear from my eye and raised my hand to my forehead in full military salute. He saluted me back. We looked in each others eyes and the gaze was held.

Not a blink was given.

Brave, honourable men can see the resilience in each others souls when they stare long and deep enough. I imagine it was at this moment, that Mr Peabody knew. Although he’d taken an almighty risk on such an unproven candidate, he’d made the right decision.

I gave him the nod.

“Lets get this show on the road…”

And at exactly 10pm on the 8th August the pea bucket was tilted, I hefted my almighty fork, striking an unyielding strike into the surface layer and the four blades of the ceremonial weapon sent the perilous peas down towards their dinner destiny.

I was no king.

This was the hardest, most relentless job in the factory. I was the latest in a long line of pea paupers that seldom lasted a night. I had another 7 hours of frozen pea crushing to go and my shoulders and back were already numb with pain.

It was the longest night of my life. I didn’t take my eyes off the clock all night. Every back breaking, soul destroying minute observed as it tick tocked slowly by.

Yet, the funny thing is, 20 odd years later I can remember this first ever shift as if it was yesterday.

The strange thing with time, is that in the moments it can feel like you are trudging through mud, but the years will fly by in a heartbeat….

So why am I regaling this oddly abstract account of an experience from two decades ago, and what on earth has it got to do with my new and far less coveted employ as a fitness trainer?

The number one reason for people giving up on an EXERCISE plan is impatience with results. I watched the clock EVERY minute of every hour during those fork hefting night shifts, just as many people watch the scales, the tape measure, the results, every single day of an exercise routine.

Sometimes, it feels like its taking forever. So people QUIT what they were doing so well because it just seems to take so long…because they’re watching the clock.

…the ensuing months go by in a heartbeat and then they remember they want a healthy body, so they restart again, except if they had never quit with frustration they would now be further along the road, exactly where they wanted to be.

“The days are long but the years are short…” Gretchen Rubin

…remember, today will become 2 months, 6 months, 2 years, 10 years from now in a heartbeat.

So keep focused on TODAY, stop worrying about the results, and remember that all the time you are ‘watching the clock’ it will feel like its taking a long time.

Unlike me with my short-lived pea career, if you’re working out you’re on the right track!

As soon as you take your eyes off the clock (results) time will fly by and before you know it, it will be the end of your shift.

The shift always ends just as results always come to those who persist.

Oh…and if a kindly fella with a giant fork ever offers you a job.

Smile, politely decline and run away as fast as you can.