What you think is true, may not be. 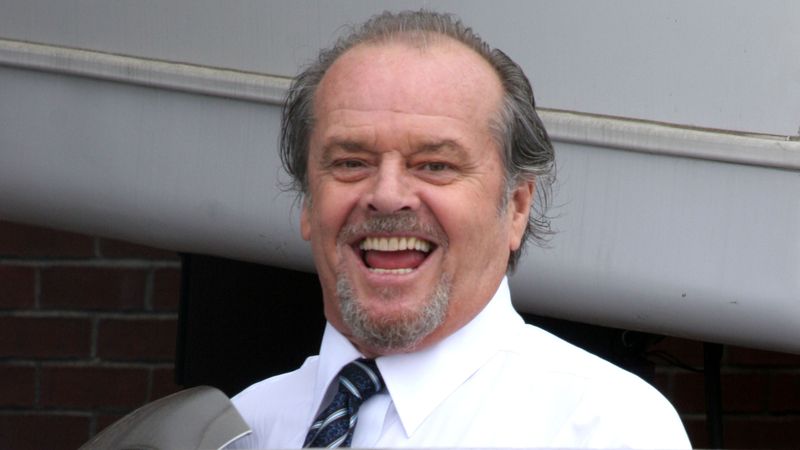 Jack Nicholson probably makes that line sound so much more profound (and cooler) than it is, because he’s Jack Nicholson, and that’s what Jack Does. But you have to admit, that typically Scorsese-esque, psychopathic Irish gangster does have a rather magnificent point.

You see, I would argue we are all products of our environment, or rather, we are conditioned to view the world in a very particular way.

So strongly are we products of our environment, that if we were to be placed in any other environment, it is highly likely we would struggle to survive.

Place any of us in the middle of the rainforest and I doubt we would last the week. With all our 21st century education, access to knowledge and exposure to civilised society – faced with unsupervised living in a foreign environment things would probably go very wrong, very quickly.

If we managed to escape the jaws of a predator, the venom of a snake or the insidious poison inside a leaf – we would quickly succumb to disease, starvation or dehydration.

Is it because we are not capable of surviving in the Rainforest?

Is it because living in the wild is not in our ‘nature’?

A great many untouched tribes exist in the rainforest and thrive, as they have done for many generations. If we had been born into one of those tribes instead of into a western, modern culture of comfort- we would be conditioned for a entirely different set of circumstances…

…so does that mean that because we are not born into, and therefore conditioned for the rainforest, that we could never thrive there? Or could we learn to thrive there if we chose to?

In other words, are we forever beholden to the conditioning we have been exposed to in our lives or are we able to adapt our learning and our approach to change our experiences.

Could we, knowing that we are going to be heading into the rainforest with little more than our wits and our underpants, spend time in advance learning about our new habitat, about how to hunt, where to sleep, where to collect water, which plants to eat and which plants to avoid, the behaviour patterns of predators and how to make our environment a safe and comfortable one.

If we chose to, could we become ‘experts’ in living in the rainforest? Despite never having been conditioned that way.

“I want my environment to be a product of me.”

What you think is true, may not be

What has this got to do with anything? Well, when it comes to change – pretty much everything actually.

With 1000’s of hours of experience working with people trying to make a health change, I have witnessed conditioned behaviours and, perhaps more importantly, conditioned beliefs, to be the greatest stumbling blocks to success in lifelong transformative habit creation.

“I am an emotional eater.”

“Discipline is something I don’t have.”

“Exercise is not for me.”

If circumstances and environment had been different, would you still be an emotional eater? What do you think? Maybe, but also maybe not.

If you were raised with a tennis court in your back yard and racket in hand, would you still hate exercise? Maybe, but also maybe not.

Are any of the above statements absolutely true, or are they beliefs gathered from experiences and environment – and the possessors have decided to make them true.

Could we create a set of beliefs, not based on historical conditioning, but based on values and what is important to us?

It is no secret I believe in the power of choice, and most importantly, the power of the individual. Conditioning is powerful, but it is not more powerful than you are.

In other words, I believe you can be and do whatever you wish to be and do, free from the chains of your past experiences and conditioning.

I don’t believe this in a cliche, naff, positive thinking, pop psychology way – but in a genuine, considered and objective way.

You could thrive in the rainforest, if you wanted to.