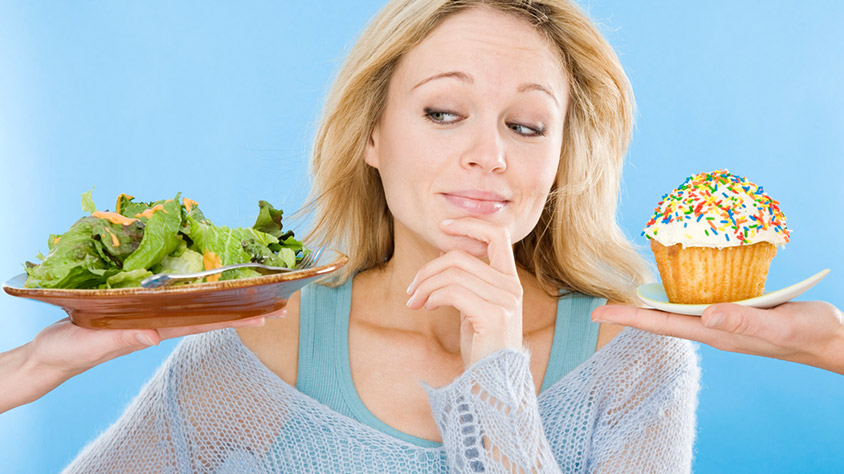 Would thunder be half as majestic without lightning to illuminate the night sky with every roar.

Would Ginger Rogers float with such impossible elegance without the accomplished hands of Fred Astaire to guide her.

If they’d never met on a cold and dreary morning in 1950’s Liverpool, would either Lennon or Mcartney have penned some the most memorable songs of the 20th century.

You see, some things just belong together. Drawn to one another with an irresistible, magnetic force, they are unquestionably better off in co-existence.

Don’t be fooled, however, into thinking that just because things are drawn together, that they are richer for finding one another.

Things didn’t turn out so well for Bonnie and Clyde, and whilst Romeo and Juliet may be lauded in posterity, its fair to say that were their chance encounter avoided, they would probably have lived long and happy lives instead of making ‘his’ and ‘hers’ demises a 13th century venetian fashion statement.

On the more worrying end of the unsuitable allegiances spectrum, if Kim Kardashian had never met Kanye West would humanity be several steps closer to achieving world peace? Maybe not, but we would almost certainly have been exposed to less memes of her bottom and that’s a massive step in the right direction.

Which leads me on to the irrepressible relationship between ’emotions’ and large amounts of readily available, highly digestible, completely unsuitable FOOD, GLORIOUS FOOD.

We’ve got two good feet for walking. Two eyes for looking at things. A couple of ever so useful hands for picking the things up that we see. We’ve been given two ears for hearing things and a mouth for telling people what we’ve heard. All makes sense to me.

What doesn’t make quite as much sense, is why a gargantuan nerve/sensor runs directly from our tummy to our brain, rewarding crappy food consumption with a super sized portion of ‘feel bloody good for about 10 minutes’.

WHY? Why must ‘junk’ food release serotonin and dopamine? (hormones that make us feel temporarily better.)

A Doctor of ancestral eating patterns will no doubt enlighten us in the comments section (there is one of these on almost every health forum) so i’ll preempt below….

“When there was a food shortage in our ‘hunter gatherer’ days, it was very important we ate lots of food to survive, as food was in short supply, therefore our brains would reward us for eating high calorie, high energy foods’.

Because really? I’d say that not being ravenously hungry and/or dangling over the precipice of dying from starvation would be more than enough motivation to eat food when there wasn’t much about.

A dollop of happy hormones to reward us for tucking in to a raw mammoth thigh in such plighted circumstances seems somewhat superfluous to requirements.

Be that as it may, there is no getting away from the fact that eating high calorie, high energy foods releases feel good hormones, and when whoever created the human body created the human body, they didn’t factor in Haagen Daas and Ben and Jerries entering a ‘Willywonkaesque’ race to create the most deliciously flavoured ice-cream the world has ever seen.

Which brings me on to the emotion/eating relationship. It is destructive. It is unhealthy. It is damaging. If ‘Emotions’ were ‘Eatings’ spouse, Eating would terminate the marriage, citing unreasonable behaviour from Emotions as indisputable ground for decree absolute.

I should probably explain I’m not a man who’s soul exudes sunshine and light 24 hours a day. This statement makes me unusual in the health and fitness sphere, possibly for not being an evergreen source of positivity, but more likely for admitting as much.

My fight for positive behaviour used to be inextricably linked to my fight for a bright and happy mindset. I saw them as one and the same thing. I have since learned they are in fact two separate battles, illustrated by the statements below.

Statement 1: Becoming healthy will not necessarily equate to you feeling happy. Although it will help.

Statement 2: Becoming happy will not necessarily equate to healthy behaviours. Although it will help.

I’ve used the term ‘happy’ to embarrassingly oversimplify and incompetently describe the concept of an absence of the incalculable variety of negative emotional issues the human psyche can experience.

In this context, i’m pretty convinced perpetual ‘happiness’ is an impossibility.

I like to compare ones emotional life to painting the forth of firth bridge, (a bridge in Scotland, famous for always being painted, such is its vast size.) Just when you think you’ve finished and stand back to inspect the wonderful job you’ve done, you notice that an old part of the bridge is starting to show signs of wear and tear and you’re back to work again.

Since the job of emotional management is an ongoing one, linking emotions with eating is a monstrously bad idea.

Many experts correctly ascertain that if you solve your emotional problems, you will stop emotionally eating. This is of course almost entirely true. The problem being that NOBODY, ever, has solved the puzzle of fixing emotions.

There is another word for emotional strife and struggle.

That word is life.

So, if you’re willing to accept that you’re pretty unlikely to solve the mystery of life anytime soon, it shouldn’t take a great leap of faith to accept that you’ll need to take a different strategy to overcoming emotional eating.

This is where I HAVE had a great deal of success.  Are you ready for my proven SECRET to stopping emotional eating.

Cut the link between emotions and behaviours.

That’s it. My emotions play absolutely no part in my behaviours.  I can’t overcomplicate it any more than that. I can’t simplify it anymore than that. That’s all it is.

When your emotions start telling you to go to the fridge, ignore the little buggers and follow your plan.

When you feel happy. Don’t eat. Ask yourself what made you happy. Then feel happy.

Emotions know the square root of nothing about food. They have VERY important messages to deliver but they ain’t got a single clue when it comes to cuisine.

When to eat?
Eat when you are actually hungry.

Eat when you have decided you are going to eat.

It took many years to overcome the desire to numb perceived ‘negative’ emotions with food.  Whenever I felt sad or afraid or angry, I wanted the emotion to go away. I hated the way it made me feel so refused to feel it.

What I’ve come to learn is when experiencing and confronting the emotion, as opposed to chasing it away with an iced chocolate donut, it actually gets dealt with. This provides other more traditionally ‘positive’ emotions the space to flow.

Over time, my emotional balance has vastly improved as I have come to see ALL my emotions as having an integral part to play in the palate of life, none superior or lessor, but rather an effervescent mixture of complimentary flavours.

I’m not saying this is easy. Not at first at least, its actually incredibly difficult, but unlike solving all of your emotional problems, it is entirely possible.

Will achieving health make you feel better? Yes.
Will reaching your target weight make you happier? Probably, it will. Yes.

Will achieving your health goals reconcile all of the emotional struggles you have? No. It won’t, but you will feel more resilient and able to confront life’s challenges.

And nothings felt that good since Fred Astaire danced cheek to bum cheek with Kim Kardashian. (if you get that joke you’re too silly for your own good).