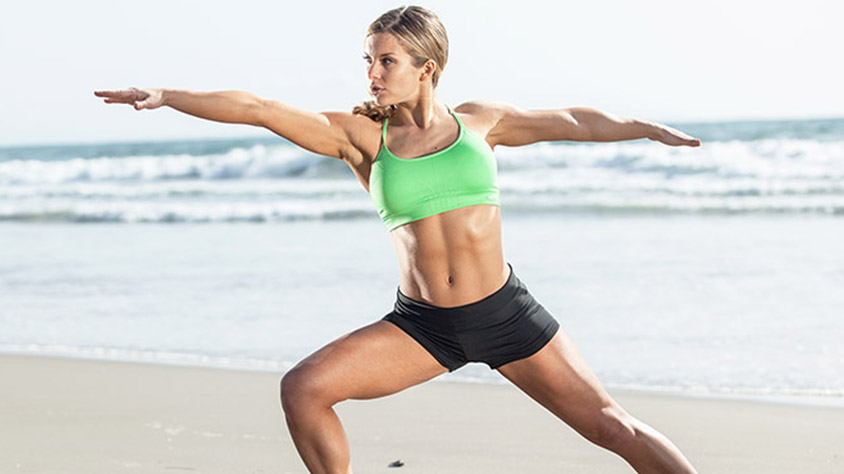 Many years ago I attended a seminar held by a famous motivational guru.

Waiting for him to appear, hundreds of eager attendees sat in an anticipation that could only be quenched by his appearance on stage.

We collectively wondered what great truths he would enlighten us with that would change our lives.

The crowd erupted as he stepped out on stage. His presence as electrifying as it was enthralling.

Larger than life, he proceeded to inspire us with the most expertly constructed psychobabble (a form of speech that uses psychological jargon, buzzwords, and esoteric language to create an impression of truth or plausibility) I have ever heard.

His mission? To ignite his vast paying contingent into taking positive action and realizing how bloody brilliant life was.

Judging by the crying (happy crying), mantra shouting and endless cheering, I’d say it was working.

I’m normally a deeply analytical man, but felt stupid not to join in with such hysteria playing out around me, and besides, I REALLY didn’t want to miss out on the promised waves of success.

“Life should be wonderful every moment of every day.” He declared.

YES, IT SHOULD. We responded.

“Every day, ANYTHING is possible.” He proclaimed.

“If you dream big enough you can achieve your wildest dreams.”

He trumpeted at great volume across the room as appropriate, uplifting music played in the background.

YES, WE CAN. We sang out together.

Surrounded by his energy, and the energy of those around us, we had been aroused into a frenzied state of collective delusions of grandeur.

Never has a room possessed such a vast array of (future) world leaders, life changers and famous innovators…

The impressively intelligent man to my left declared he WOULD be the next Steve Jobs – I believed him.

“You’ll not be the next Steve Jobs.”

I said, with a twinkle in my eye.

“You’re MUCH better than that.”

He laughed, but his laugh was ironic.

His achievements in computing would make the Apple Mac look like a winning prize in a primary school technology competition.

To my left, an outlandishly creative fashion designer exuded confidence as she spoke about creating a brand that would leave Armani quivering in her wake, sending in spies to uncover next seasons collections before they were released.

And little old me?

I would inspire the whole world to get moving and love exercise as much as I did. Bad health would be a thing of the past!

They both said. I nodded. They were right. I WAS the best.

I beat my chest like a silverback gorilla in mating season and let out an almighty war cry.

They were clearly impressed with this newly demonstrated form of expressing oneself and joined in enthusiastically.

“Lets have a group hug to celebrate our inevitable victories.”

We said to each other.

You realize of course that we didn’t love each other, but you said things like this to each other at these events. It’s a prerequisite.

“Come and visit me at my beach villa in the Maldives.”

Six months later, I felt embarrassed to invite two such (surely) successful people to a tiny bedsit in a downtown London district so suggested we meet in a coffee shop in a smart district uptown.

I scraped together a few coins by scouring the back of my sofa and turning my old jeans upside down.

I needed the money so I could purchase everybody a coffee, falsely transmitting an image of success. You know the gig.

I couldn’t afford to buy lunch so would excuse myself from eating by saying I was trying out a new “midday fasting” dietary protocol.

When I arrived, I was a more than a little surprised by the low energy levels they were both displaying.

They must be exhausted from travelling the world and achieving their dreams, I thought to myself.

The first half hour of conversation was filled with management speak.

Mr. Future Apple was in a period of restructuring and realigning his vision.

Mrs. Future Armani was in the process of creating a new line of clothing that she wasn’t quite ready for the world to see.

Me? I’d been very busy watching re-runs of “The fresh prince of Bel-air” and eating biscuits in my pyjamas, but told them I was in period of transition.

We all nodded enthusiastically at each others best attempts to feign success.

Finally, it was Mr. Future Apple that said it.

“I don’t know about you guys, but I haven’t actually felt that great every day.

I was so motivated during the seminar but as soon as I left, ‘it’ left.”

It’s a funny thing. The brain THINKS it knows what it is true – until it hears genuine authenticity.

When the real truth plays its unquestionable tune, you just KNOW and suddenly the mistruths that went before them hit the dud notes they always had, except now, you are no longer tone deaf.

Mr. Future Apple was the first person to speak the truth that day.

He had our full attention.

Other days I feel demotivated and I simply don’t know why.”

For the second time in my life I hugged Mr. Future Apple. The first time it was a false hug.

This time it was real.

What followed that day was an outpouring of our struggles, of our difficulties, of the barriers that kept being put in our way.

That some days it was the most we could do to put one foot in front of the other.

That we didn’t need to change the world to be successful – we were successful just by being ourselves*.

(*Possibly the most important point of all, but for another day.)

It was at that moment, I said something that would change the direction of my life forever.

“What if ‘motivation’ is just a myth?

I do what ‘I love’ and what I am passionate about. That’s meant to be the ‘secret’, but STILL don’t feel motivated everyday.

What if the real secret is to try your best when you DON’T feel motivated?”

I guess this ‘secret’ isn’t sold because it doesn’t sell many tickets.

That day, I learned that other people struggled just as much as me and that there was nothing wrong with my mind or my motivation levels.

I was hindered by a lack of action caused by a falsely perpetuated belief that I should be filled with the joys of spring every day.

Action was always available to me and always had been, but I’d been waiting for motivation to accompany me. Some days it did. Most days it didn’t.

And here’s another really important lesson…

When the chips are down. When life keeps handing you bad cards, it’s a little easier to be kind to yourself when you don’t live up to your often unrealistic expectations.

You can say ‘XYZ’ happened…

…what is really difficult to bend your head around, is losing motivation and inspiration for NO reason. That’s the brain twister many of us wrestle with.

When you SHOULD be motivated and there is NO reason not to be!

You start beating yourself up and thinking there is something wrong with you.

We must slay this myth of the motivated.

“It is NORMAL to feel demotivated!”

I still feel like that many days. I’ve learned to accept it and…

Some days the world viewed from the window of our souls can seem overcast and grey, even when the sun is shining outside.

It can appear to be pouring with rain even when there isn’t a cloud in the sky.

This is human nature.

On these days, no matter how bad we feel, let us beat our hands on our chest like almighty silverback gorillas in the midst of the mating season and declare.