The small things matter…unless they don’t. 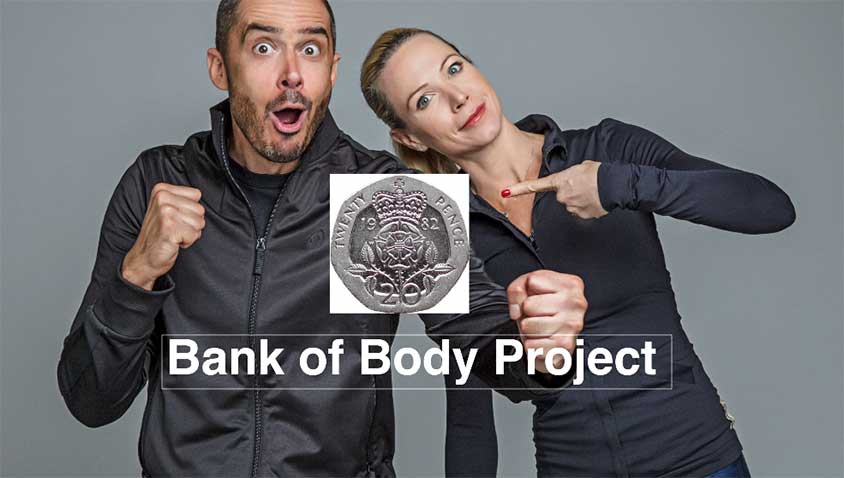 When we were children, our grandmother gave my brother and I twenty pence each, once a week.

Twenty pence was not very much money, even back then. Children have a sixth sense for the cost of toys and confectionary, and we both knew twenty pence wasn’t going to buy many GI joes.

Our grandmother probably knew it too.

“Look after the pennies, and the pounds will look after themselves…” She would say as she handed us our anti-fortune.

“Twenty pence! What are we going to do with that?” I said to my brother. “Come on, let’s spend it down the sweet shop.”

My brother, a more considered character than me, would normally decline this suggestion.

Instead of spending his money on sweets, he looked on as I bought a bag of sweets – rapidly vanishing them into my stomach before my parents spotted them and did something unthinkable, like ration them.

This scene repeated for months, until one afternoon we were out shopping. My brother went to local sports shop and ventured to the section where they kept the really expensive footballs.

Now, whenever we asked our parents to get us one of these balls for Christmas, they sensibly refused.

“Why spend so much money on a football, you’ll only lose it”. They would say.

So we’d given up asking.

Yet despite this, here was my brother, picking one up?

I ruefully reminded him.

But alas, he purposefully strode to the checkout with ball in hand, and proceeded to place a mountain of twenty pence pieces onto the counter.

Was he buying it? Surely not!

That day, in that small sports shop, expressions and emotions were exploding like fireworks on November 5th.

My brother with the smuggest grin ever smugged from a face.
The Shopkeeper, looking as peeved as a pea in a sleeve.
The lady behind my brother in the queue, with a small toddler, a thousand things to do and an acute sense that her day had just got fifteen minutes longer…
And me? Admiration, jealousy, disbelief. Awe….

Watching my brother striding through the doors of that shop with the holy grail of prepubescent british boys under his arm, I spluttered randoms words at him…

“I just listened to Nan. Look after the pennies and the pounds, will look after themselves.”

“You mean you listened to an ADULT?”……………I said incredulously!

Perhaps he took this on board, because he did not heed the advice of our mother when she told him not to take the ball to school.

Alas, after a week of dining in the glories of owning such a ball, it was in the hands of a much larger and less deserving bully.

Moral of the story

Now, you may think that the moral of this story is that the small things we do compound. And sure, that does seem to be the obvious learning staring us in the face.

Yet, this is not the reason I recall this tale from many years ago…let me explain.

“Let’s go and spend it down the sweet shop bro.”….

….However, he would normally decline my suggestion…

He normally declined my suggestion.

His outcome was dictated by what he consistently did, not what he always did. Sometimes, like any small boy would, he bought some sweets, but normally he did not.

The magic in success

Therein lies the magic of success in so many fields of life.

Every workout, each healthy meal, whenever you go for a walk, and every time you ignore the wails from the cookie jar…

Each one of these events matters.

On the other hand, missing a workout, eating a cookie or spending one twenty pence piece is almost entirely irrelevant.

Think about that for a second, because it’s actually a twister.

It completely flips the way most of us see things.

The next sentence slips through the inane drivel of the majority of this article and strikes the definitive blow.

[bctt tweet=”We underestimate the compound effect of consistency… and overestimate the impact of ‘mistakes’.” username=”teambodyproject”]

Every twenty pence piece matters. Each one contributing in a small but significant way to the total.

If you take out two, three or even four of them. The difference would be negligible and easy to make up.

Every day you workout and eat healthily you add to your health stock, each action making a significant contribution – every single investment worthwhile and powerful.

You are building a large stock.

When it came to the twenty pence pieces, I didn’t build any stock.

And that is why nobody, anywhere, ever. Admired my balls.

Order your copy of Transform For Life

The most complete book on physical and psychological change ever written. 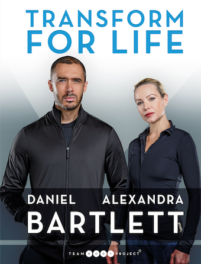 “Transform for Life is unlike any other book available in the health and fitness industry.”

“Transform for Life allowed me to reach my goals including weight loss, toning and trimming, and building muscle – with the guidance in the book based on my own body and lifestyle.”

“It’s a fact-based, science-based read, no fluff, no hype, no fads, it’s bare bones, basic stuff, the kind of stuff that gets long-term, sustainable results.”